WE ARE SARAH & KUTHUMI 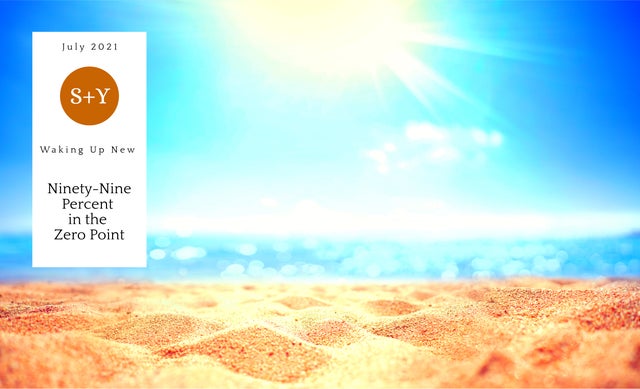 Era of the Magus No. 3 Waking up New (Sarah)

This is the third channel in the Era of the Magus Series.

Waking Up New by Sarah.

In this experience, Sarah takes up Kuthumi's offering in the previous channel to play with ego. She walks us through with personal experiences the New Energy Dynamics of the Ego becoming the Wego, owning any and all human experiences and in deep appreciate of what our humanity has brought to our existence, including LOVE.

Sarah courageously shares her inmate experiences with the sensation of LOVE.