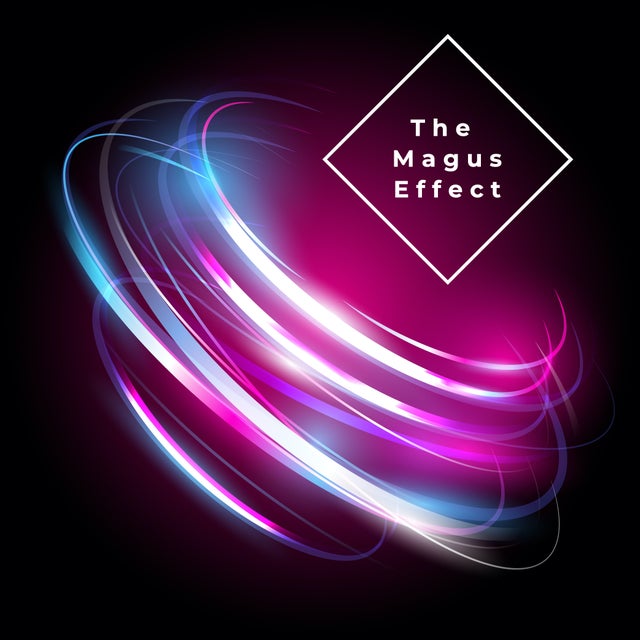 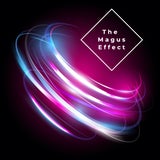 Era of the Magus No. 5 The Magus Effect (Sarah)

This is the fifth channel in the Era of the Magus Series:

The Magus Effect by Sarah

In this experience, Sarah describes what the experience looks like in direct application of being God, Also. She walks the listener through time and space travel and what it really means for this very special lifetime. As with all channels in the series, she shares a new concept of LOVE for planet Earth.

This offering marks a shift in shares as we begin to really like as the Magi or Merlins walking upon Earth and beyond it simultaneously. As always, it is a new neuron creating experience for the sovereign mind of the New Human Species.